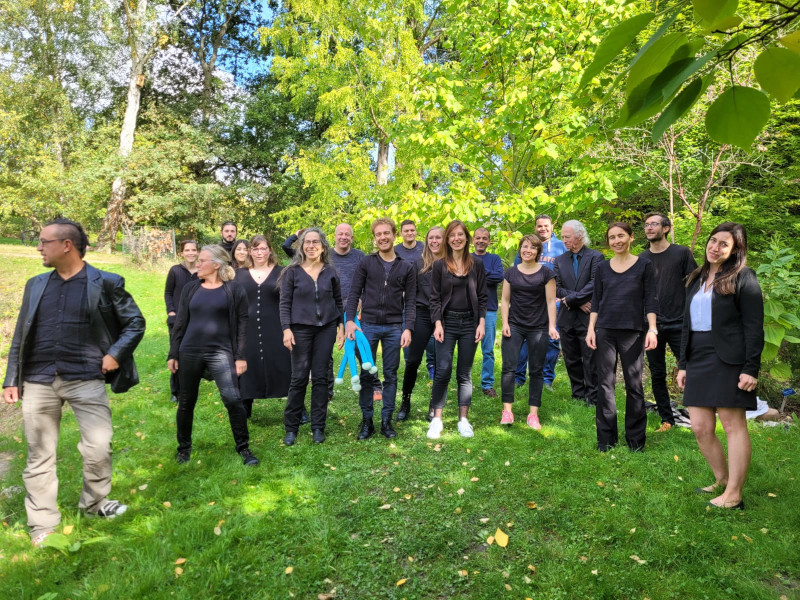 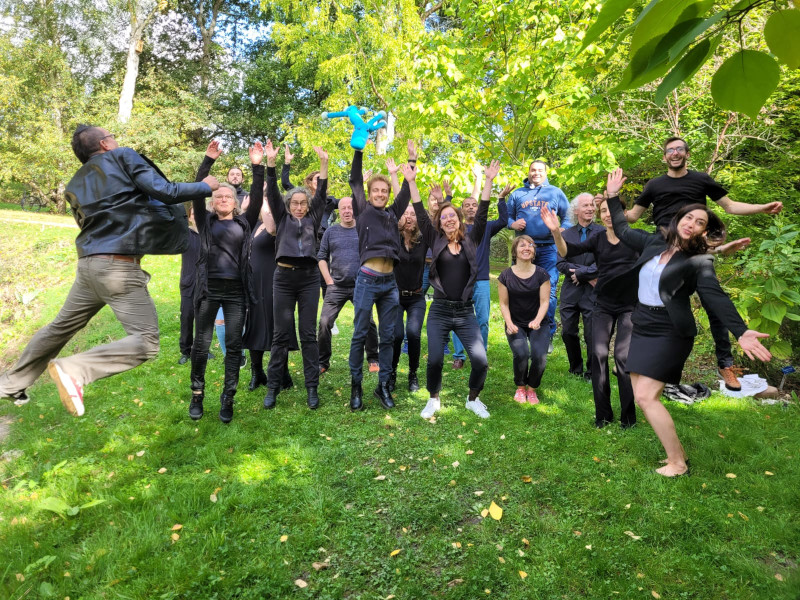 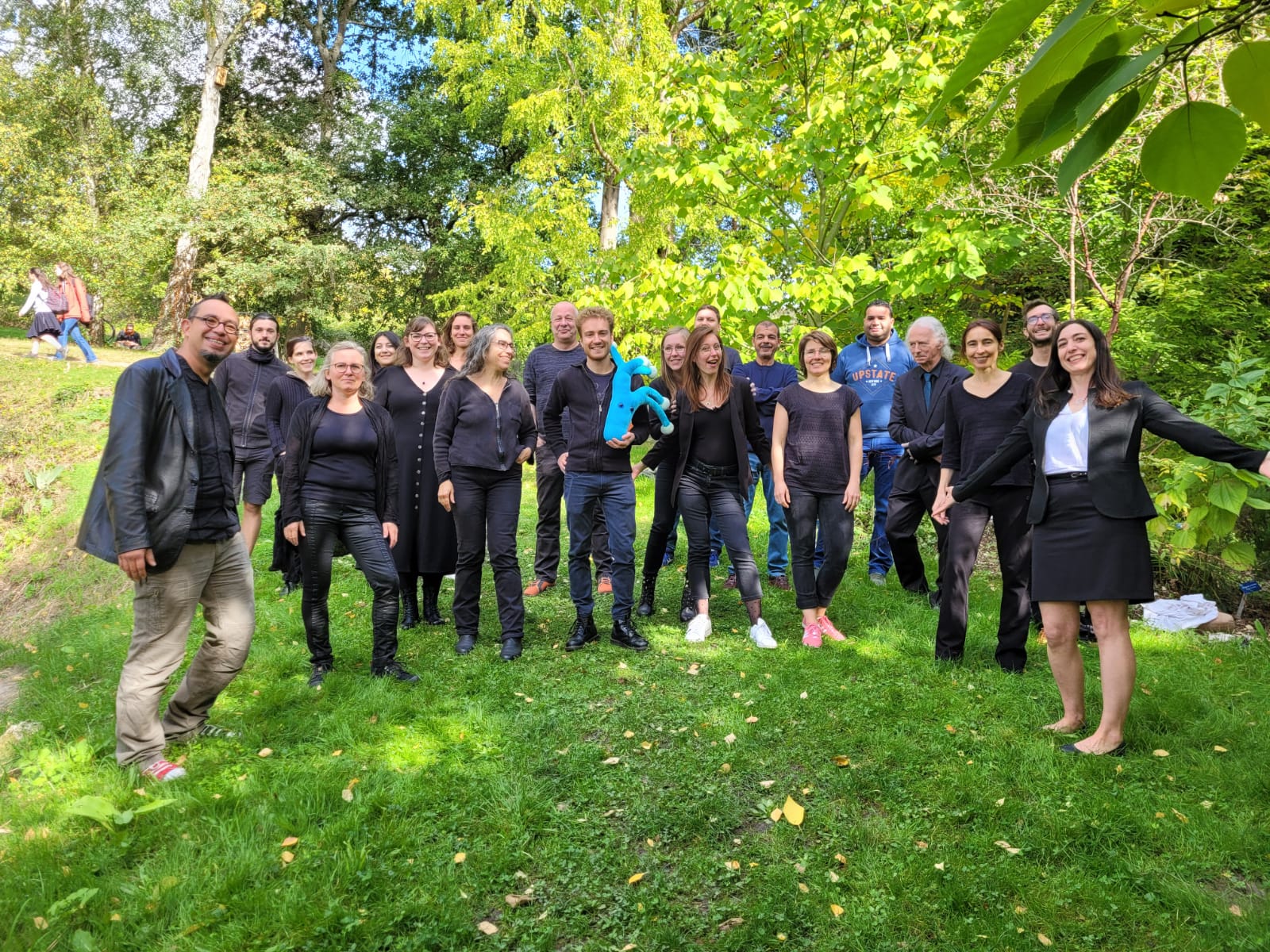 We aim at understanding how species and populations adapt to their environment and we want to identify the underlying genes and processes. Our biological models include plant pathogenic fungi, domesticated fungi involved in making cheese and dry-cured meat, bacterial pathogens of humans (Mycobacterium tuberculosis), apple trees, Arabidopsis and its enemies, as well as birds and their associated microbes. 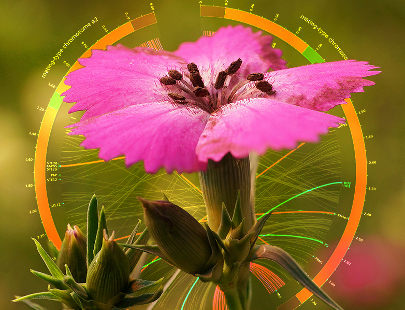 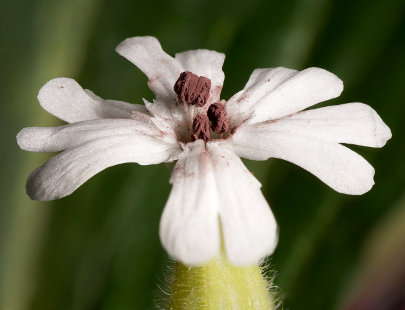